For the first time in the history of New York public schools, an official delegation of  school principals traveled to France to discuss how to create new educational partnerships through school pairings and exchanges between French and American public schools. The delegation met with high-level government officials from the Ministries of Education and Foreign Affairs in Paris, as well as with Senator Louis Duvernois who invited the delegation for breakfast at the French Senate. The delegation then headed to Montpellier in southwestern France to meet with partner schools.

The New York delegation included the principals of several schools that have worked with the Cultural Services of the French Embassy in the United States to promote the teaching of French, including five public primary schools that launched French-English dual-language programs, one middle school with a French language immersion program, and two high schools which host a French Heritage language program. A representative from the NYC Department of Education, Shimon Waronker, was also part of the delegation. Mr. Waronker was previously the principal of Bronx’s Jordan L. Mott school (CIS22), which was one of the first three NYC schools to offer a French-English dual-language program. 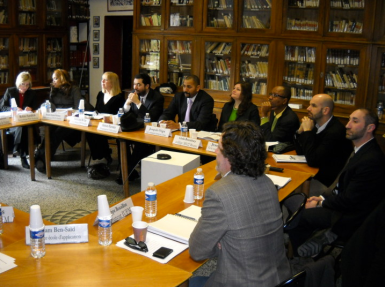 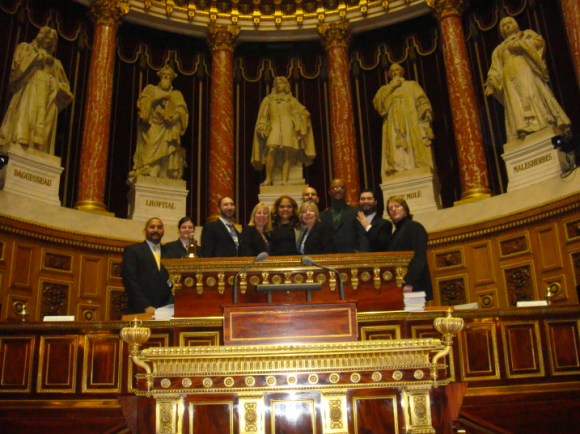