The recent conference on bilingualism at the Assemblée Nationale (France’s House of Representatives) was a huge success. The event was put together by Roland Lescure, a member of the national assembly representing the first constituency for French residents overseas (Canada and the United States). 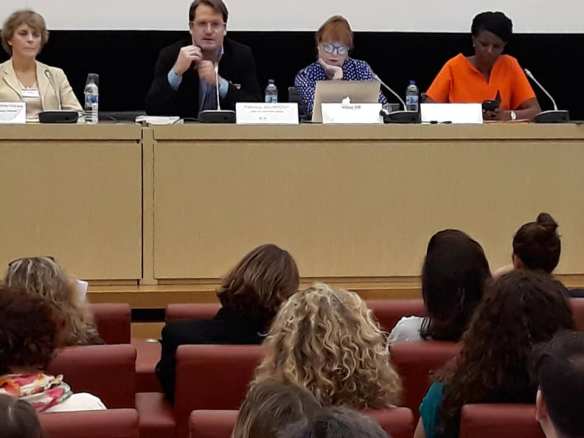 Everyone agreed that it was in the interest of France to create more bilingual programs in schools throughout the country, and in many languages too! I was invited to speak in the first of two panels, alongside elected officials, researchers, and educational leaders.  I spoke about the role of parents and shared examples of my book, The Bilingual Revolution. I am pleased beyond belief to see my country open itself to bilingual education.  Moreover, TV5MONDE put La Révolution bilingue in the spotlight by inviting me to speak during its news broadcast. Here is the video.  And my book tour continues with a series of conferences lined up in the coming days and weeks. 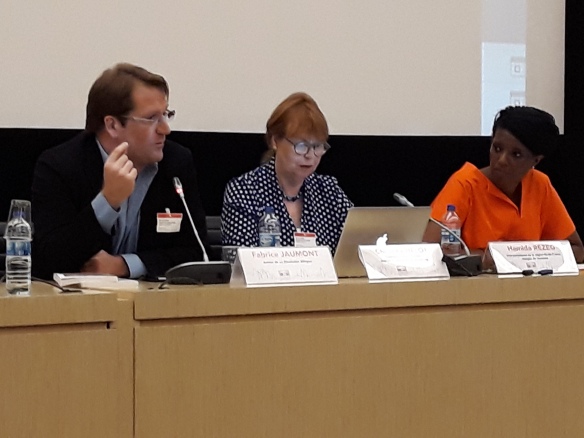 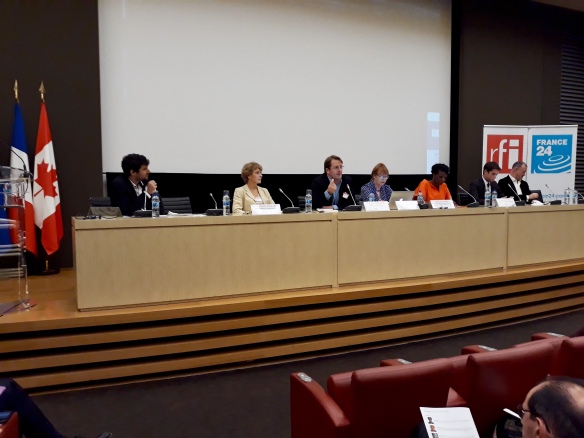 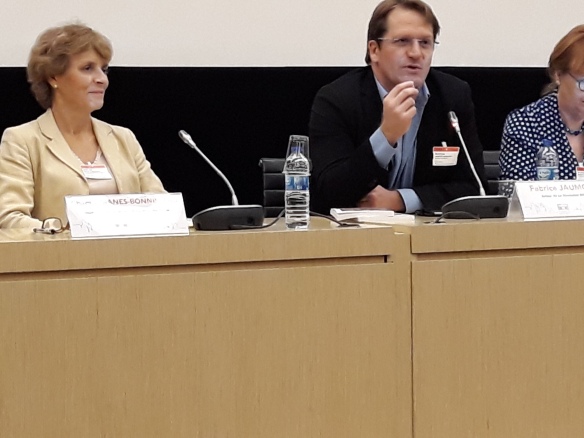 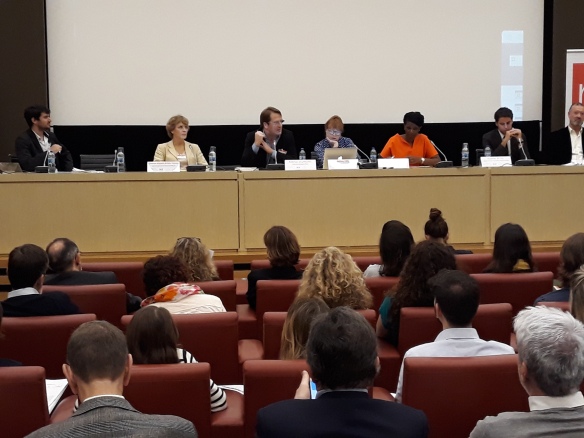