Families in Global Transition is a welcoming forum for globally mobile individuals, families, and those working with them. This nonprofit organization promotes cross-sector connections for sharing research and developing best practices that support the growth, success and well-being of people crossing cultures around the world. I was invited to give a presentation about bilingual education and my vision for a future of education in two languages. 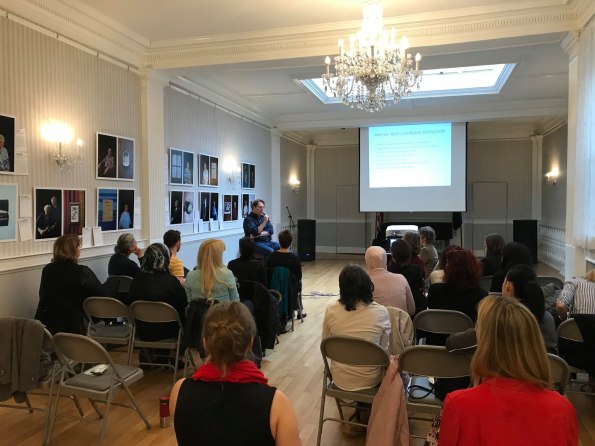 Families in Global Transition originated from a discussion around Ruth van Reken’s kitchen table in 1998. It started out as a commitment to hold a series of workshops to bring families affected by transitions and the chaos they created to experts who could help them. Ruth co-authored Third Culture Kids: Growing Up Among Worlds with David Pollock in 1998. Since then, the book has become a best-seller and Families in Global Transition has grown into a well-respected organization with local branches in many countries. They recently held their annual conference in Bangkok. FIGT’s global mission is to promote cross-sector connections for sharing research and developing best practices that support the growth, success, and well-being of people crossing cultures across the world.

I was thrilled to present my work and vision for a future of education in two languages to FIGT’s New York Tri-State Affiliate. Amel Derragui and Renata G Carvalho kindly invited me to talk and meet the members during a workshop held at the New York Estonian House. It was a great opportunity to feature some of the initiatives led by New York City parents and educators to create more dual-language programs and which I wrote about in The Bilingual Revolution. Stefania P. Clegg and Bernedetta Scardovi-Mounier, two Italian mothers behind the Italian dual-language program that was recently launched in Harlem joined me on stage to share some insights on their initiative. They are actively engaged in raising funds for their program via InItaliano, their nonprofit organization. 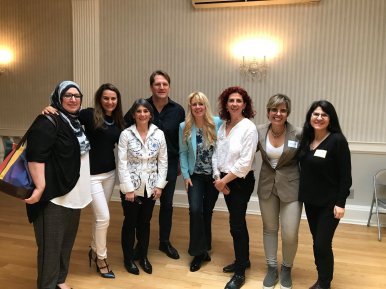 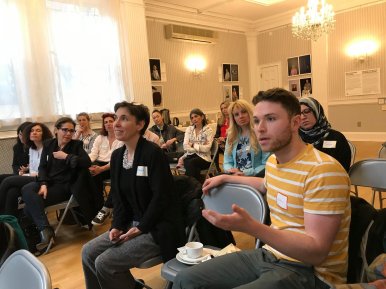 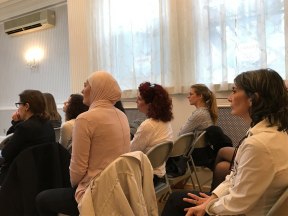 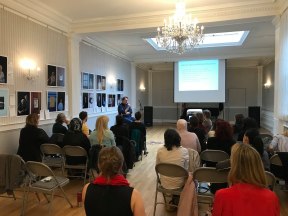 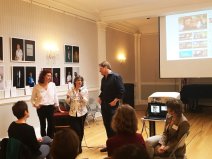 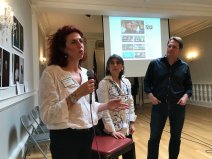 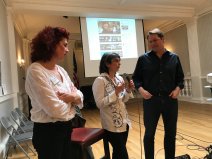 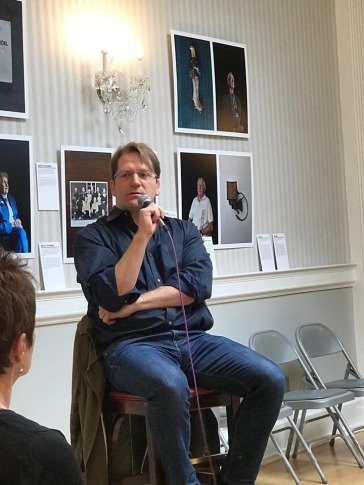 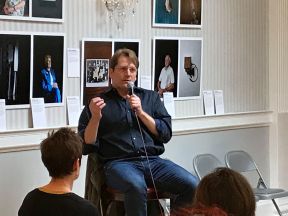 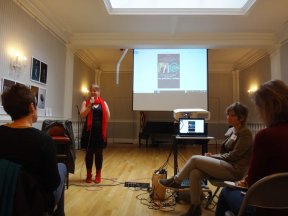 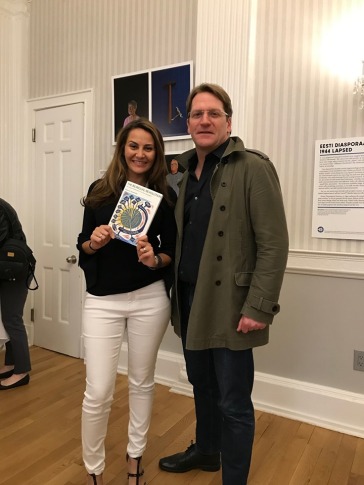 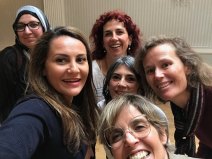 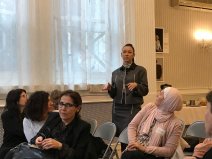 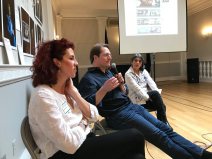 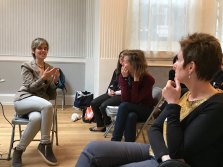 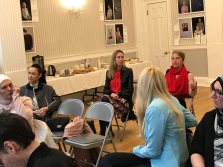 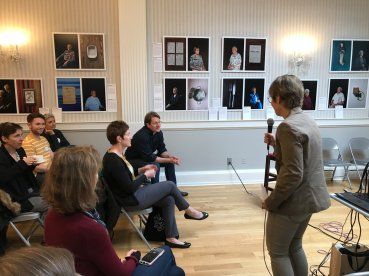 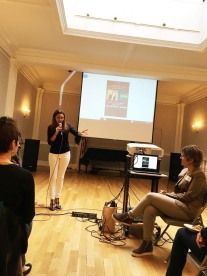 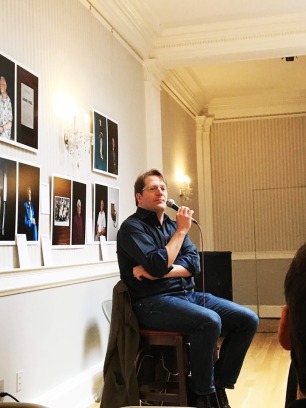 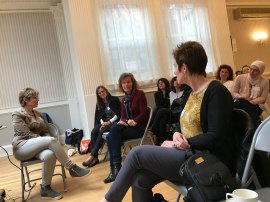 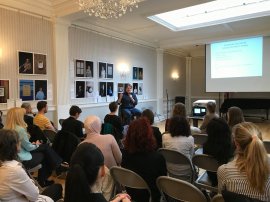